CBS Entertainment has released the Official Synopsis of MacGyver episode “Magnifying Glass” (1.15) that will be aired on Friday, February 10 at 08:00-09:00 PM.

When Matty’s goddaughter and her boyfriend are killed in a San Francisco park, Mac and the team investigate the crime and start to suspect that the 1970s Zodiac Killer has returned. 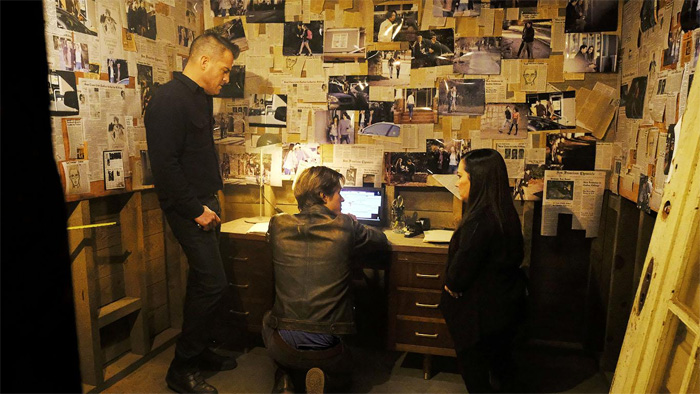 “Magnifying Glass” (#115) written by Brian Durkin and directed by Stephen Herek.
Following a 20-something MacGyver as he creates a clandestine organization where he uses his knack for solving problems in unconventional ways to help prevent disasters from happening.