CBS Entertainment has released the Official Synopsis of Training Day episode “Code of Honor” (1.04) that will be aired on Thursday, February 23 at 10:00-11:00 PM.

When Frank’s longtime friend and informant is killed by Yakuza assassins, his quest for revenge puts him and Kyle at odds with an FBI agent whose operation against the Yakuza is jeopardized by Frank’s actions. 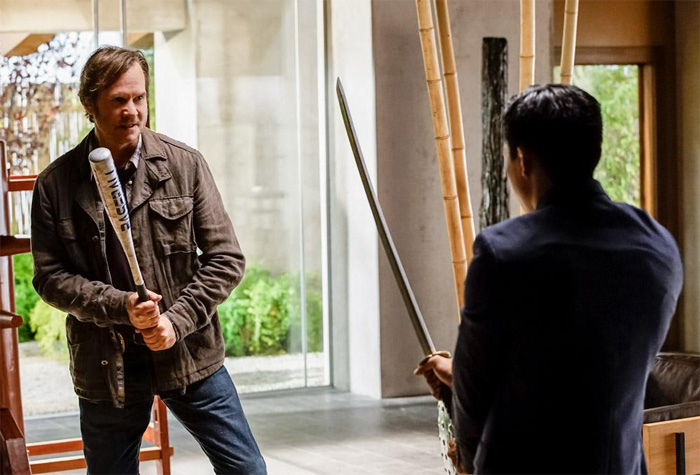