MacGarrett and Danny finally track down the missing uranium, which has been used to build a bomb located in the middle of the jungle. Now, they must carefully extract the unstable explosive through treacherous terrain before it detonates. 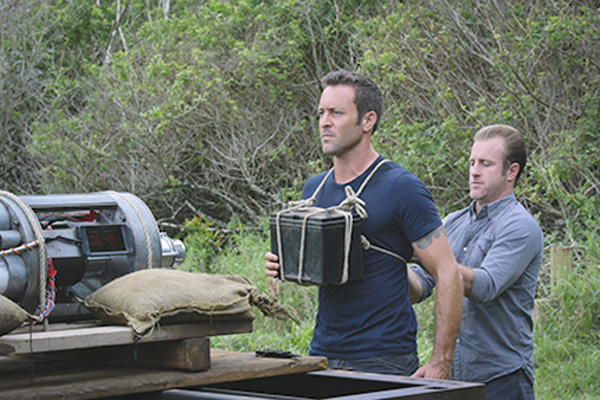 “Handle with Care” (#718) was written by Zoe Robyn and directed by Eagle Egilsson.