CBS Entertainment has released the Official Synopsis of Scorpion episode “Don’t Burst My Bubble” (3.18) that will be aired on Monday, February 27 at 10:00-11:00 PM.

Following a severe storm, Happy’s friend Ada (Mary Mouser), who lives in a sterile bubble to protect her compromised immune system, is left with dangerous debris on the verge of puncturing the structure. Now, Team Scorpion works to safely move Ada to a more secure location without risking her life. 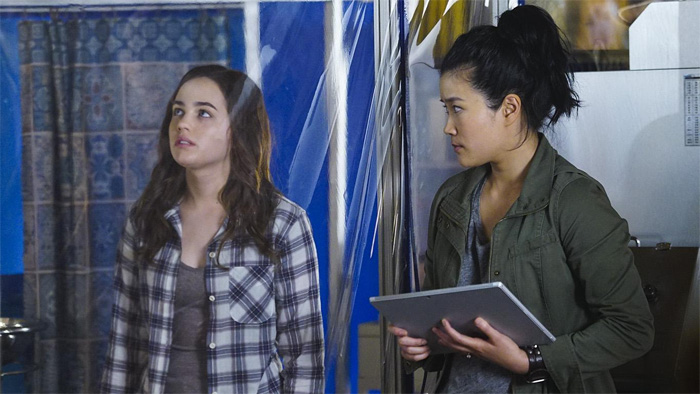