CBS Entertainment has released the Official Synopsis of Training Day episode “Wages of Sin” (1.05) that will be aired on Thursday, March 2 at 10:00-11:00 PM.

Deputy Chief Lockhart opens an internal investigation into a past shooting which could cost Frank his badge and freedom, forcing Kyle to help Frank clear his name or risk losing the one man who could help him solve his father’s murder,. 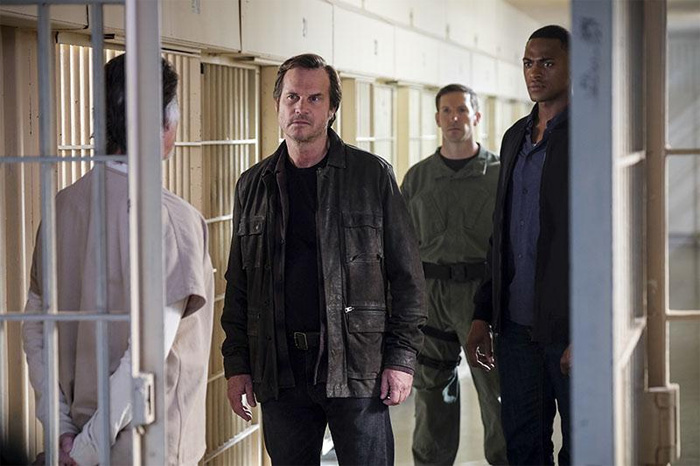