McGarrett and Kono suspect that an abused young girl may be the victim of a sex trafficking ring on the Island. Also, Chin and Grover investigate a murder at a sober living facility. 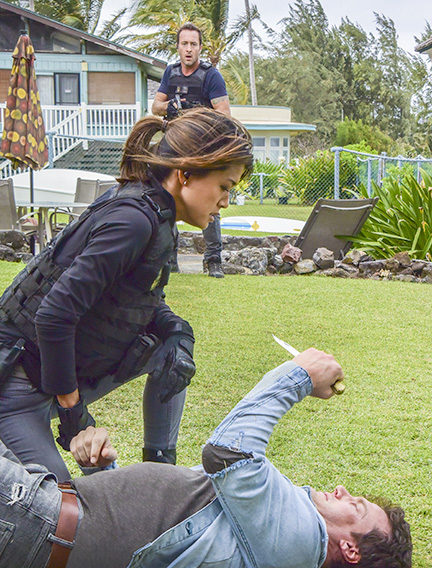 “Exodus” (#719) was written by Zoe Robyn and directed by Eagle Egilsson.