Sam assumes a former alias in a risky undercover operation to take down an elusive drug lord. Also, Hetty interrupts Callen and Anna’s romantic night to assign them a prisoner escort mission. 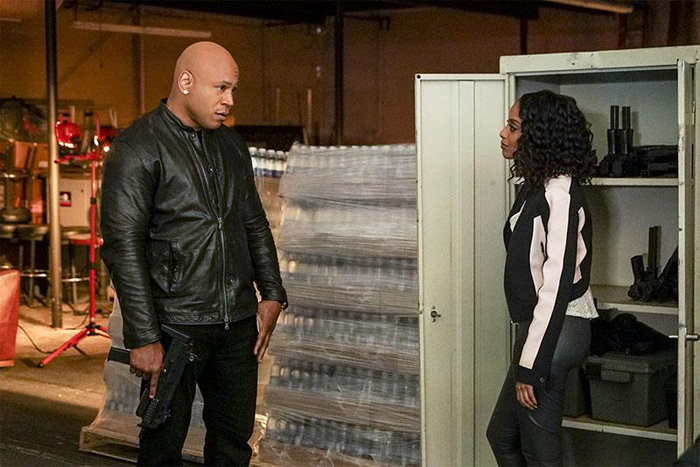 “Queen Pin” (#817) is written by Joseph C. Wilson and directed by Eric Laneuville.