CBS Entertainment has released the Official Synopsis of Training Day episode “Faultlines” (1.06) that will be aired on Thursday, March 9 at 10:00-11:00 PM.

An investigation into weapons trafficking becomes personal for Tommy when an old friend becomes connected to the case. Also, Lockhart demands to see results from Kyle’s investigation into Frank’s actions, leading Frank to reveal surprising information to his trainee. 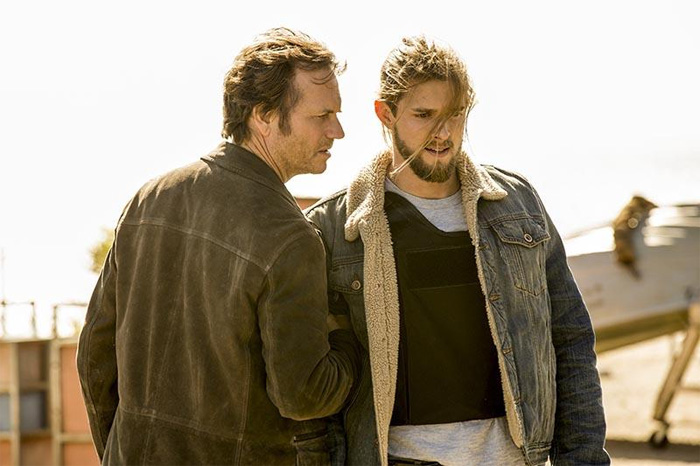