To stop a dangerous virus from spreading, Team Scorpion must locate a rare endangered monkey in the Amazon that has the antibody for the cure. Also, Toby and Happy see a counselor (guest star Penn Jillette returns) to prepare for matrimony. 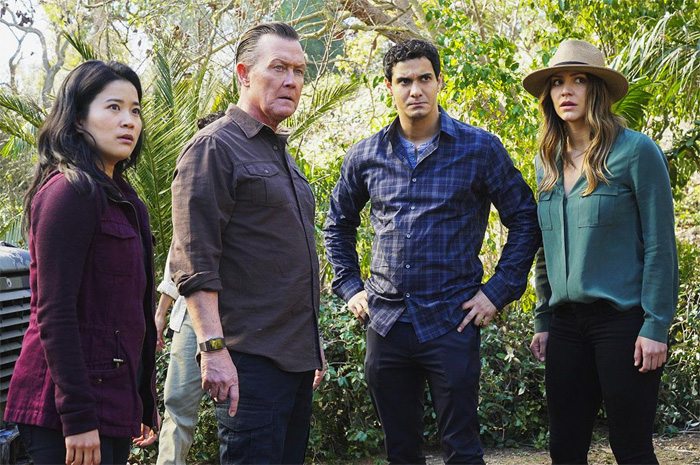