While on a mission to repair a turbine at a wind farm, Team Scorpion must race to save Paige and Happy before the cable holding the gondola they are in snaps and sends them plummeting to the ground. 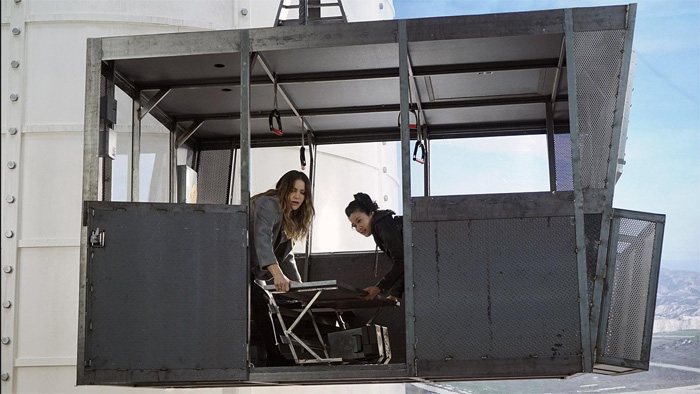 “Broken Wind” (#320) is written by Caitlin Duffy & Nick Santora and directed by Steven A. Adelson.