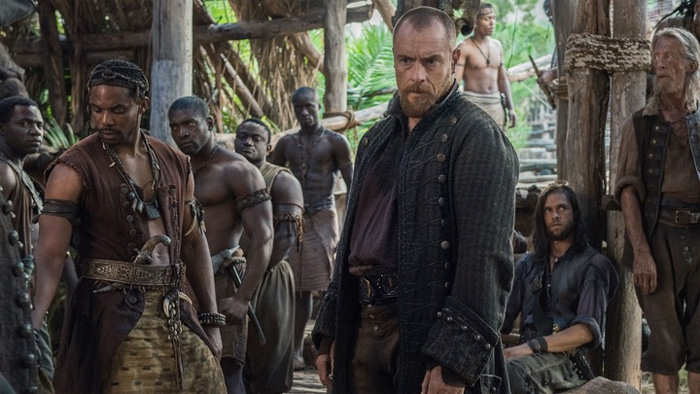 ABC has released one Promotional Photos of Marvel’s Agents of S.H.I.E.L.D. episode "Brand New Day" (7.11) that will be aired on Wednesday, August 5...
Read more

The CW has released fourteen Promotional Photos of The 100 episode "A Little Sacrifice" (7.10) that will be aired on Wednesday, August 5 at...
Read more

ABC has released the Official Synopsis of Marvel's Agents of S.H.I.E.L.D. episode "Brand New Day" (7.101) that will be aired on Wednesday, August 5...
Read more

The CW reveals Official Synopsis of The 100 episode The Stranger

HBO has released three First Look Promotional Photos of Lovecraft Country, that will be premiere on Sunday, August 16 at 9 PM. Get a first...
Read more
196FansLike
225FollowersFollow
202FollowersFollow