Silver and his men hunt for Flint on Skeleton Island. Madi is made an offer. Rogers struggles to hear Eleanor. Billy casts his lot. 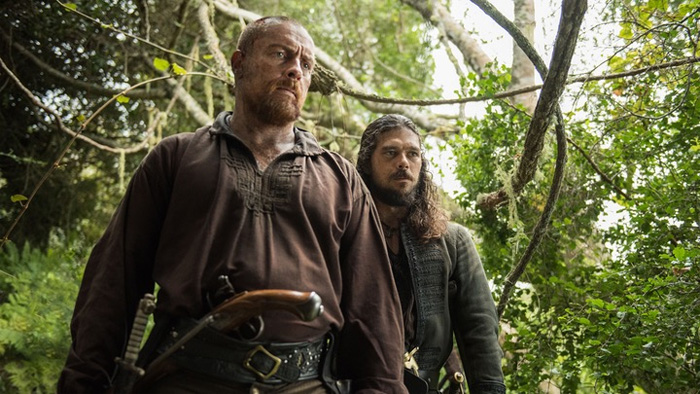