Mac and Jack help Mac’s close friend from M.I.T. (Aly Michalka) after she fakes her own death to prevent someone from killing her in order to suppress her scientific research. 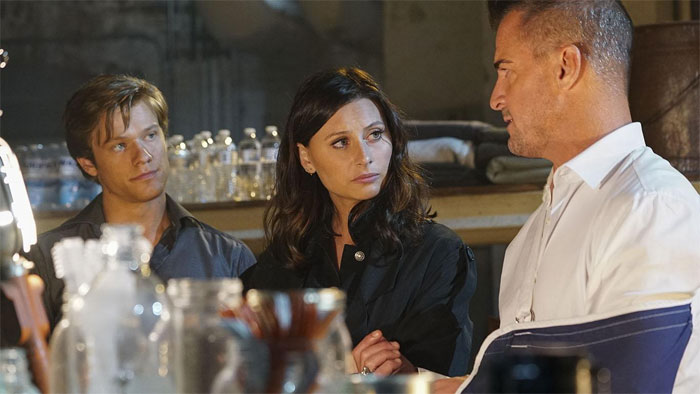