McGarrett and Five-0 are captured and face certain death after tracking a dangerous nemesis to the Island of Lanai. Also, Grover takes his son to Chicago where he testifies against a dirty cop from his past. 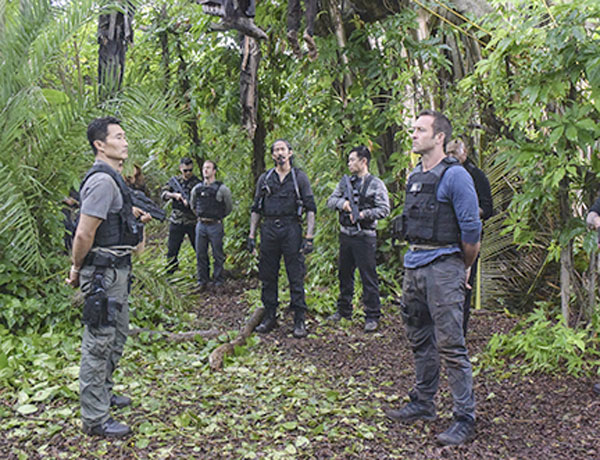 “The Water is Dried Up” (#721) was written by Peter M. Lenkov & Eric Guggenheim and directed by Eagle Egilsson.