While working the murder case of one of the last survivors of the USS Arizona, McGarrett learns about his grandfather’s important role at Pearl Harbor. Also, Adam uncovers bone fragments at his new construction job and asks Jerry to help him discreetly investigate. 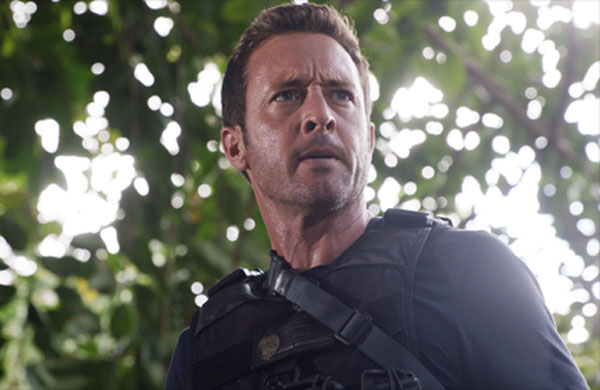 “Black Tears” (#722) was written by David Wolkove and directed by Bryan Spicer.