CBS Entertainment has released the Official Synopsis of MacGyver episode “Hole Puncher” (1.20) that will be aired on Friday, April 7 at 08:00-09:00 PM.

When the team intercepts a terror group’s message meant for Murdoc, Mac poses as the psychopath to save the intended target and find out why they want Murdoc to assassinate him. 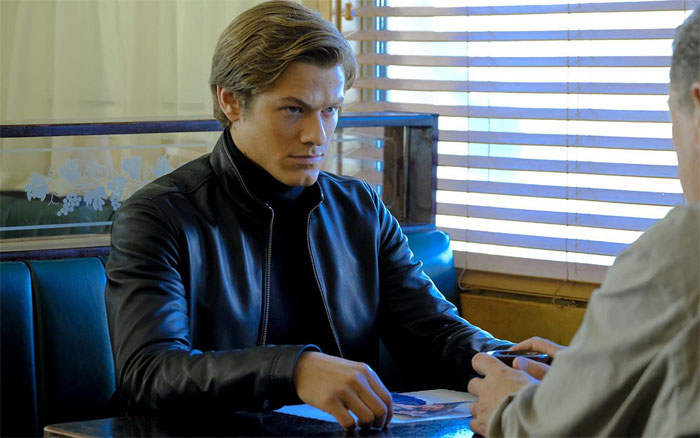