CBS Entertainment has released the Official Synopsis of MacGyver SEASON FINALE episode “Cigar Cutter” (1.21) that will be aired on Friday, April 14 at 08:00-09:00 PM.

Murdoc moves forward with his plans for revenge against MacGyver by recruiting his recently released former cellmate to infiltrate the Phoenix Complex as a “lab technician” and kill every agent inside. 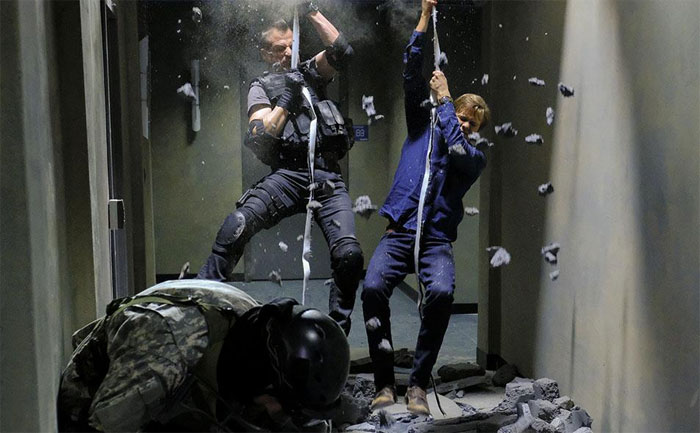 “Cigar Cutter” (#121) has a story by Craig O’Neill & David Slack, Teleplay by Peter Lenkov and directed by Christine Moore.