CBS Entertainment has released the Official Synopsis of Training Day episode “Blurred Lines” (1.08) that will be aired on Saturday, April 15 at 09:00-10:00 PM.

The hunt for a father-and-son crime team becomes personal for Frank, who is forced to face the parallels between the duo and his own childhood as the son of an outlaw. 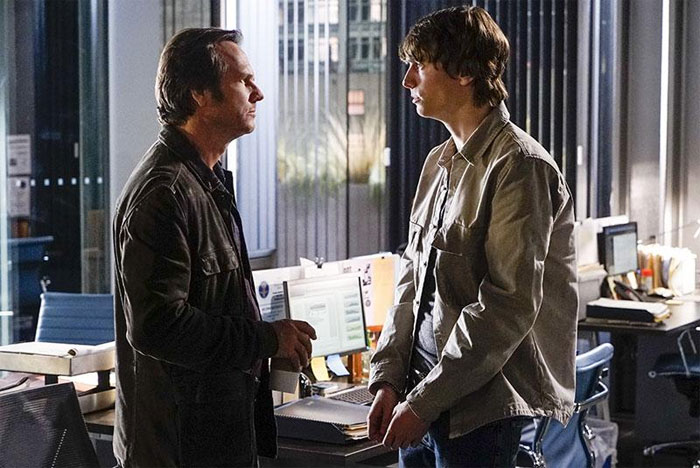