While Pride listens in on a wiretap of Mayor Hamilton (Steven Weber), the NCIS team investigates a train heist of hundreds of Navy weapons. 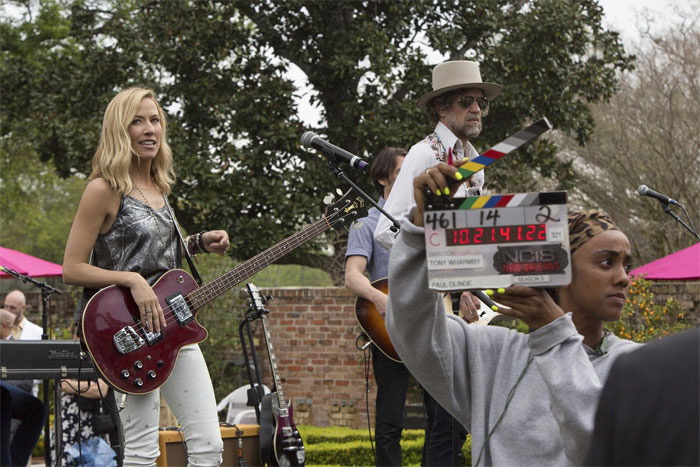 “Krewe” (#321) is written by Judith McCreary and directed by Tony Wharmby.