Danny protects a coma patient showing signs of waking who was the key witness from his last HPD case before he met Steve and joined Five-0. 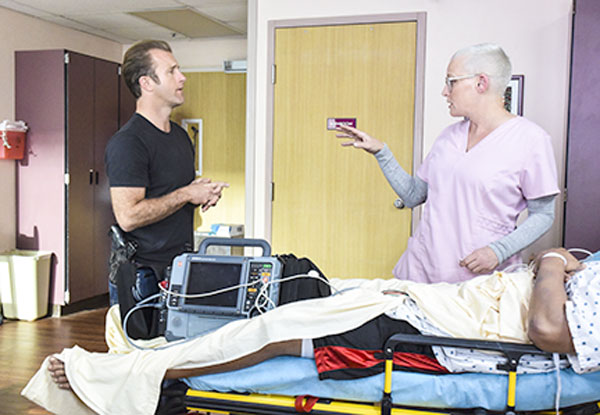 “Prelude” (#723) was written by Helen Shang & Zoe Robyn and directed by Maja Vrvilo.