While en route to Toby and Happy’s honeymoon, Team Scorpion’s plane crash lands on a remote deserted island, leaving them all with little hope for rescue. 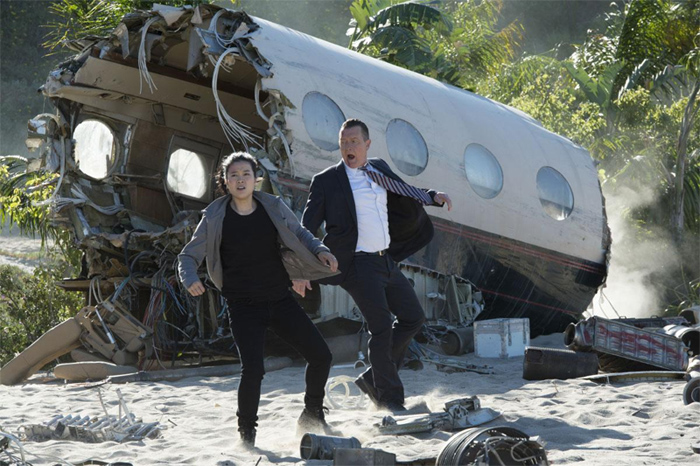 “Maroon 8” (#324) is written by Paul Grellong and directed by Milan Cheylov.