SYFY announced today that TREMORS, starring Kevin Bacon reprising his original role from the 1990 film of the same name, has been ordered to pilot.

From Universal Cable Productions, the drama was written by Andrew Miller (“The Secret Circle”), who will also serve as showrunner and executive producer along with Bacon and David Schiff (“Southpaw”) in association with Blumhouse Television.

“This is the only character I’ve played that I’ve ever thought about revisiting. I just got to thinking, where would this guy end up after 25 years?” commented Bacon. “Andrew Miller has a fantastic take on it and we hope to create a show that will be fun and scary for fans of the movie and folks that have yet to discover it. Let’s kick some Graboid ass!”

The killer Graboid worms that nearly destroyed Perfection, Nevada 25 years ago are back, and the town’s only hope for survival is Valentine McKee (Bacon) who beat them once. But to do it again he’ll have to overcome age, alcohol and a delusional hero complex.

“We are so pleased to continue our partnership with SYFY and UCP in reviving this cult classic with none other than Kevin Bacon as Valentine McKee; we look forward to thrilling original fans and new audiences alike,” commented Blumhouse founder, Jason Blum. 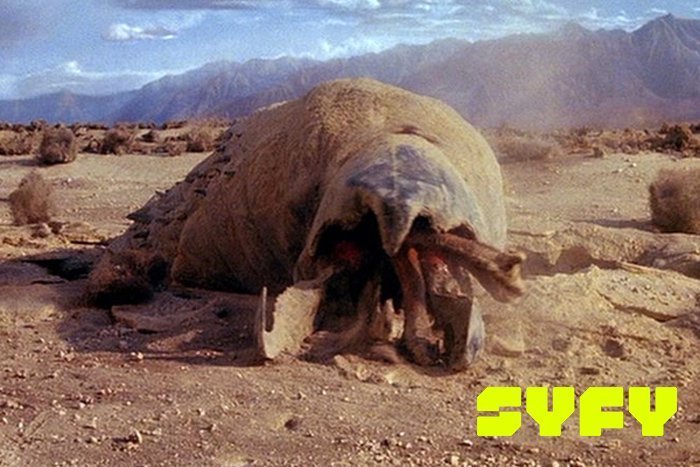 The CW has released eleven Promotional Photos of Supernatural episode "The Heroes’ Journey" (15.10) that will be aired on Thursday, January 23 at 8:00-9:00...
Read more
187FansLike
153FollowersFollow
170FollowersFollow