Two months after Gibbs and McGee were last seen fighting an elusive group of rebels in a Paraguay jungle, the NCIS team in D.C. tirelessly searches for their missing colleagues. Also, Vance and Torres are summoned to a congressional hearing regarding the fallout from the Paraguay mission. 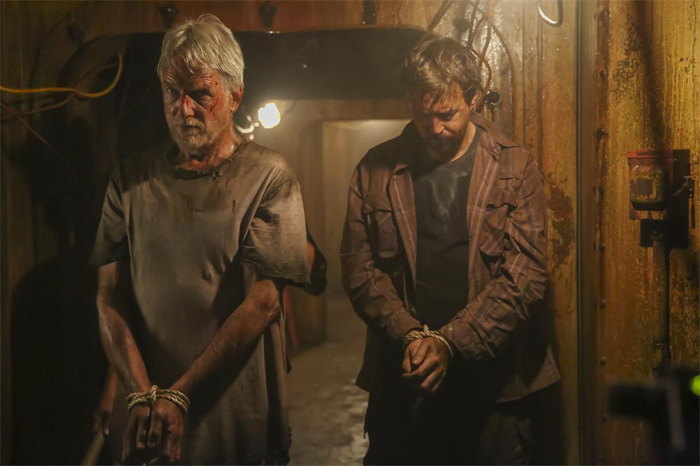