While preparing to leave on a fishing trip, Martha Roberts (Dendrie Taylor), an erratic whistleblower who calls Pride her mentor, kidnaps him to help her locate a serial killer targeting young women in the Gulf of Mexico. 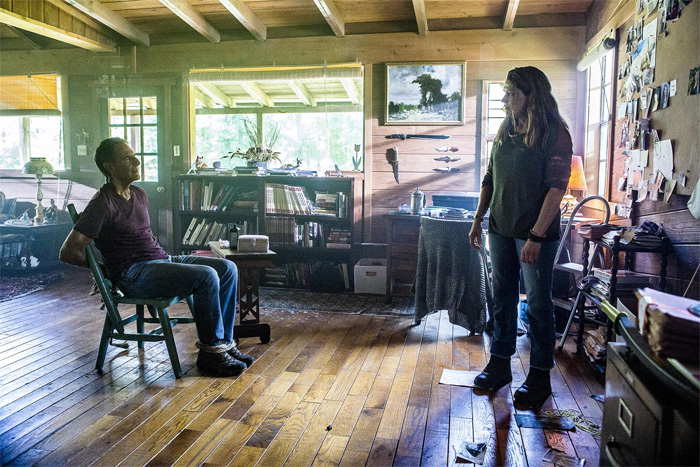 CBS Entertainment has released the Official Synopsis of NCIS: New Orleans episode "Requital" (6.10) that will be aired on Tuesday, December 17 at 10:00-11:00...
Read more
NCIS: New Orleans

CBS Entertainment has released twelve Promotional Photos of NCIS: New Orleans episode "Convicted" (6.09) that will be aired on Tuesday, November 26 at 10:00-11:00...
Read more

CBS Entertainment has released the Official Synopsis of Tommy episode "In Dreams Begin Responsibilities" (1.01) that will be aired on Thursday, February 6 at...
Read more

Freeform has released twenty-one Promotional Photos of Good Trouble episode "Daylight" (2.13) that will be aired on Wednesday, January 29 at 10:00-11:00 PM. Get a...
Read more
186FansLike
153FollowersFollow
174FollowersFollow