Fox Renews “The Orville” for a Second Season

Fox has renewed The Orville, the space adventure series created by and starring Seth MacFarlane, for a Second Season, it was announced today by Michael Thorn, President, Entertainment, Fox Broadcasting Company.

“Once again Seth has struck a powerful chord with viewers,” said Thorn. “He has delivered a series full of optimism, drama and his trademark humor. We want to thank him and the rest of the talented cast, as well as the producers and crew, for an incredible first season. We can’t wait to see where The Orville travels in the second.” 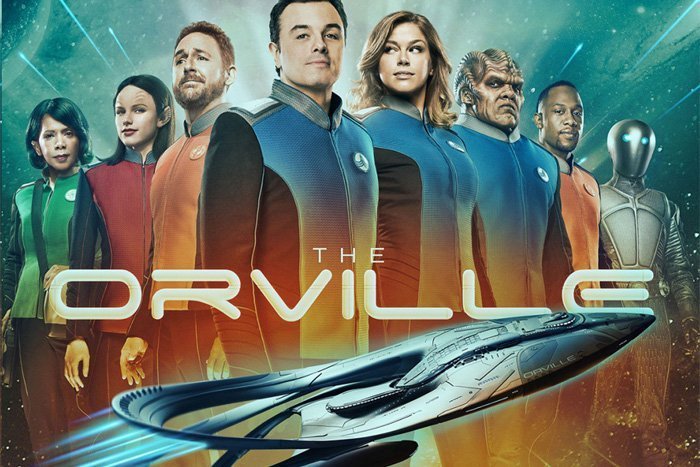 With more than 14 million viewers across platforms, THE ORVILLE’s series premiere marks FOX’s most watched and highest-rated series launch since the 2015 debut of EMPIRE. THE ORVILLE ranks among the Top Three new dramas of the Fall season, averaging a 2.5/9 Live + 7 Day rating, a +67% lift from Live + Same Day, and more than 10 million multi-platform viewers, +108% vs. Live + Same Day.