CBS Entertainment has released the Official Synopsis of Scorpion episode “Dumbster Fire” (4.17) that will be aired on Monday, February 26 at 10:00-11:00 PM.

The geniuses of Team Scorpion turn into knuckleheads and Paige must simplify the science for them, when their mental faculties are impaired during a job to prevent the creation of a black hole. Also, Florence and Sylvester grow closer when she helps him with a special project,. 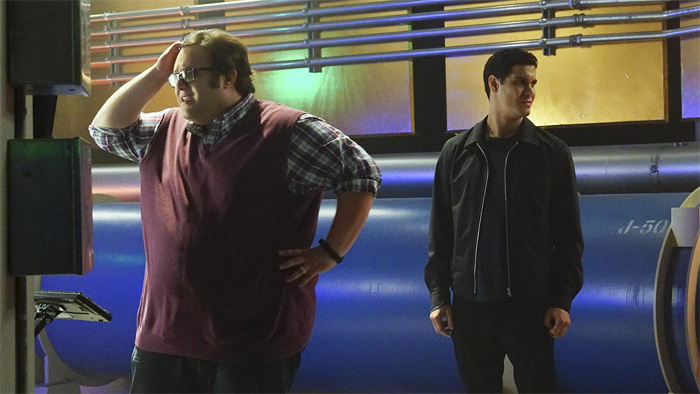