Turner’s TNT has announced that it has given a series greenlight to Snowpiercer, a futuristic thriller based on the acclaimed movie of the same name.

“I’m a personal fan of Bong Joon Ho’s epic film, and jumped at the chance to honor his original vision, yet expand upon the world and characters with a diverse, award-winning cast,” said Sarah Aubrey, executive vice president of original programming for TNT. “Science fiction is the perfect genre to examine issues of race, class, gender and natural resources with thought-provoking and exciting storytelling. Snowpiercer will explore those relevant issues while embarking on a wild, action-filled ride.”

Marty Adelstein, CEO of Tomorrow Studios, added, “Given the exceptional global appeal of the original film, we have a tremendous obligation to ensure the TV adaptation is exceptional in scope and magnitude. We have found that with TNT and with our talented cast. Now we are excited to work together in creating a world unlike any other on television.”

Set seven years after the world has become a frozen wasteland, Snowpiercer centers on the remnants of humanity, who inhabit a gigantic, perpetually-moving train that circles the globe. Class warfare, social injustice and the politics of survival are questioned in this riveting television adaptation. 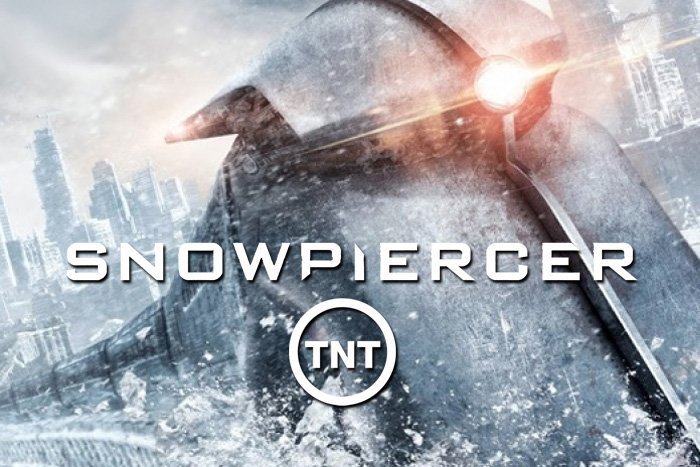 ABC has released the Official Synopsis of Station 19 episode "Dream a Little Dream of Me" (3.13), that will be aired on Thursday, April...
Read more

CBS Entertainment has released eight Promotional Photos of NCIS: New Orleans episode "Predators" (6.20) that will be aired on Sunday, April 19 at 10:00-11:00...
Read more

CBS Entertainment has released twenty-seven Promotional Photos of Seal Team episode "In The Blind" (3.19) that will be aired on Wednesday, April 29 at...
Read more

Fox has released the Official Synopsis of 9-1-1 episode "The One That Got Away" (3.16) that will be aired on Monday, April 27 at...
Read more
192FansLike
198FollowersFollow
193FollowersFollow