Mario joins Rox and Willis on the scene of a boat crash, and, in Center Stage, Leanne works to save a brother and sister who drank boiling water through a straw as part of a viral challenge. Also, Max’s father tells Leanne to keep Ariel away from his son after he finds them kissing 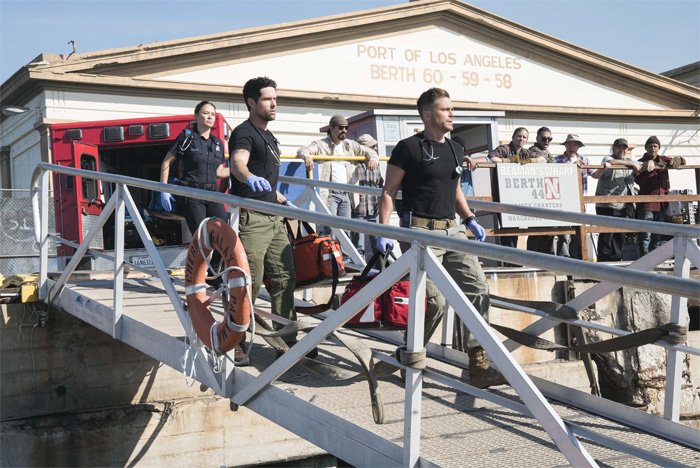 CBS Entertainment has released eight Promotional Photos of Code Black episode "One of Our Own" (3.11) that will be aired on Wednesday, July 4...
Read more
Code Black

CBS Entertainment has released the Official Synopsis of Code Black SERIES FINALE episode "The Business of Saving Lives" (3.13) that will be aired on...
Read more
Code Black

CBS Entertainment has released the Official Synopsis of Code Black episode "As Night Comes and I’m Breathing" (3.12) that will be aired on Wednesday,...
Read more