CBS Home Entertainment and Paramount Home Media Distribution have announced that on August 28, 2018 they will release NCIS: Los Angeles: The Ninth Season on DVD, before the Series Returns to CBS this Fall for Season 10. 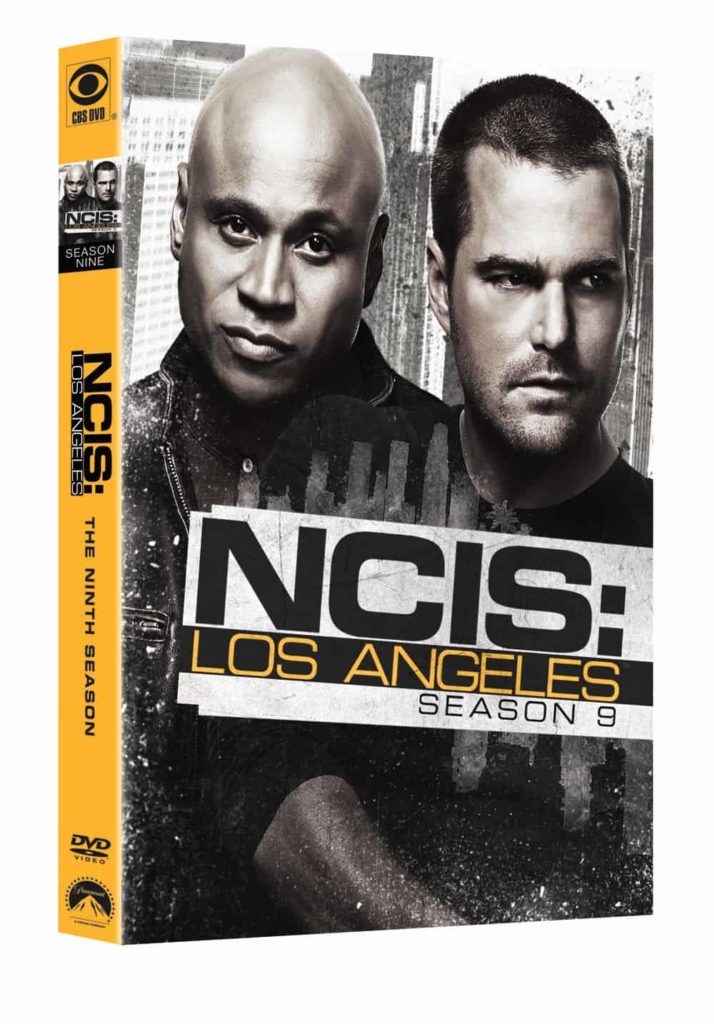 NCIS: Los Angeles is a drama about the high-stakes world of a division of NCIS that is charged with apprehending dangerous and elusive criminals, who pose a threat to the nation’s security. By assuming false identities and utilizing the most advanced technology, this team of highly trained agents goes deep undercover, putting their lives on the line in the field to bring down their targets. Special Agent “G” Callen is a chameleon who transforms himself into whomever he needs to be to infiltrate the criminal underworld. His partner is Special Agent Sam Hanna, a former U.S. Navy SEAL who has seen action in both Afghanistan and Iraq. Armed with the latest in high-tech gear and sent regularly into life-threatening situations, this tight-knit unit relies on each other to do what is necessary to protect national interests.

EXTRAS:
To be Announced

24 ONE-HOUR EPISODES:
– Party Crashers
– Se Murio El Payaso
– Assets
– Plain Sight
– Mountebank
– Can I Get A Witness?
– The Silo
– This Is What We Do
– Fool Me Twice
– Forasteira
– All Is Bright
– Under Pressure
– Cac Tu Nhan
– Goodbye, Vietnam
– Liabilities
– Warriors of Peace
– The Monster
– Vendetta
– Outside the Lines
– Reentry
– Where Everybody Knows Your Name
– Venganza
– A Line in the Sand
– Ninguna Salida 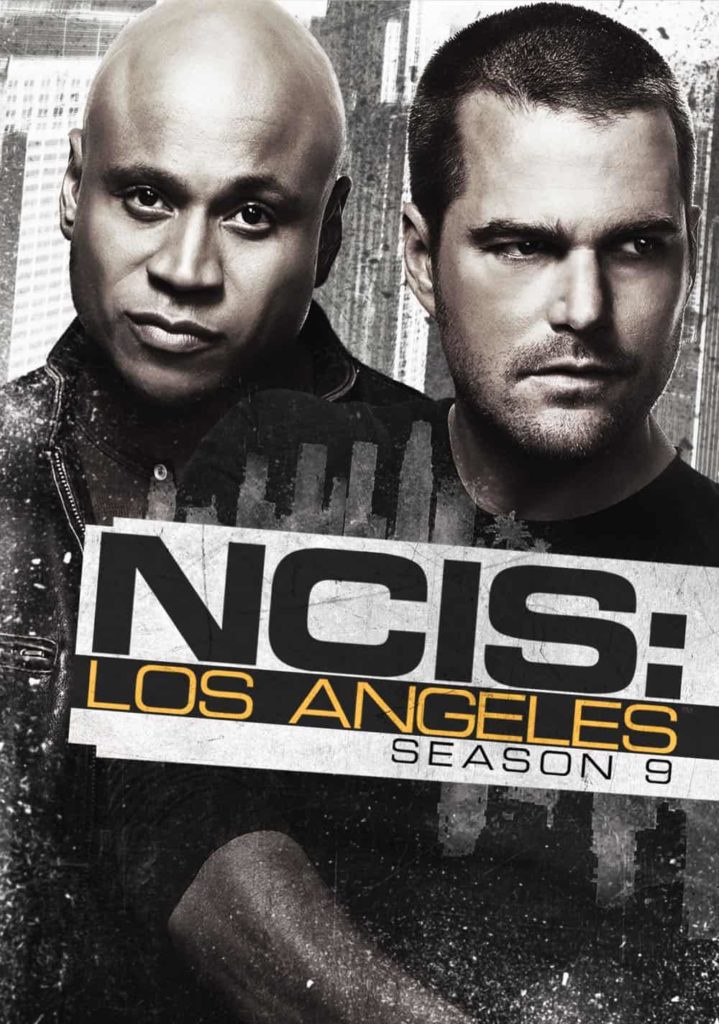 The CW has released six Promotional Photos of In The Dark episode "The Straw That Broke the Camel's Back" (2.07) that will be aired...
Read more

The CW has released sixteen Promotional Photos of Burden of Truth episode "No Fathers Or Sons" (3.03) that will be aired on Thursday, June...
Read more