CBS Entertainment has released the Official Synopsis of Code Black episode “The Business of Saving Lives” (3.13) that will be aired on Wednesday, July 18 at 10:00-11:00 PM.

Angels Memorial descends into chaos when a plane crashes into the eighth floor. Also, it is up to Mario to save Noa’s life when she has a car accident. In addition, Willis admits to Rox that he needs her in his life, and the doctors gather in court to support Leanne for her custody hearing. 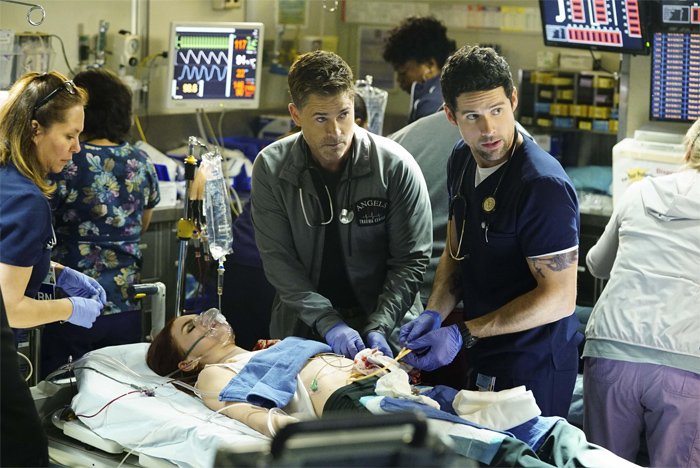