CBS Entertainment has released the Official Synopsis of Salvation episode “Hail Marry” (2.12) that will be aired on Monday, September 10 at 09:00-10:00 PM.

The government’s final plans for a doomsday scenario set in motion a surprising chain of events for Grace, Darius and Harris. 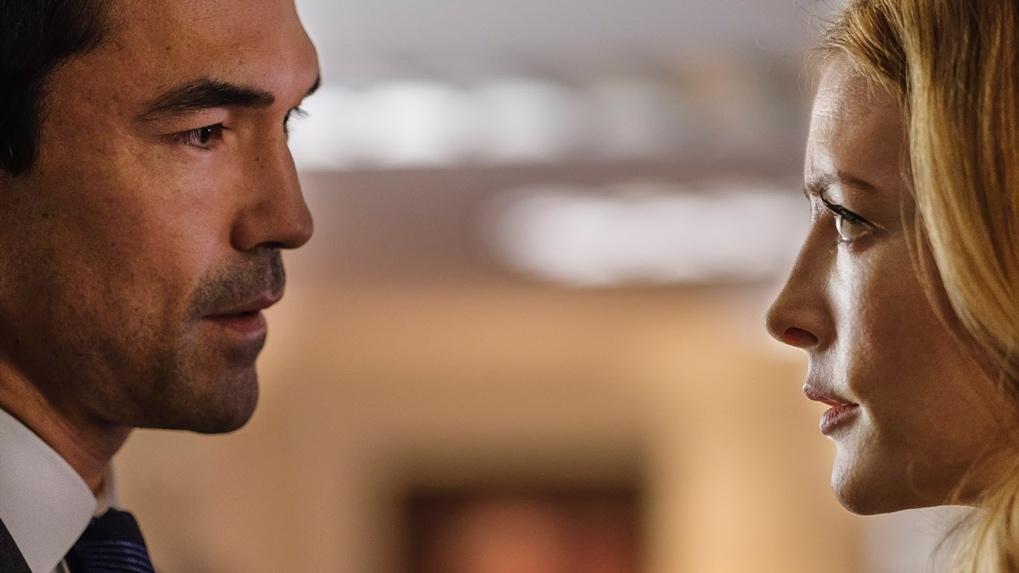 Salvation is a suspense thriller that centers on Liam Cole, an MIT grad student, and Darius Tanz, a tech superstar, who bring Pentagon official Grace Barrows a staggering discovery – that an asteroid is just six months away from colliding with Earth.