After a Navy lieutenant is found murdered in his hot tub, the team interviews several families in the victim’s peculiar neighborhood. Also, Torres must face the consequences after a volatile night out with Palmer. 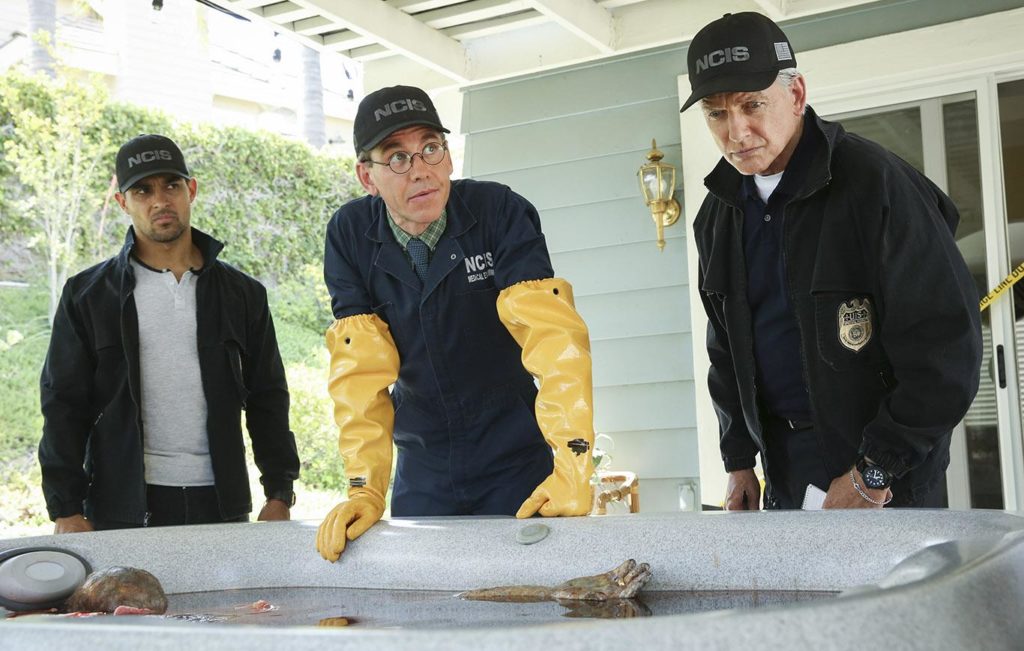