After a senator’s daughter is kidnapped and held for ransom, the FBI is called in to assist with finding the little girl before their time limit expires. However, in order to do so, they must dig into the senator’s past for clues to who did this to his family. 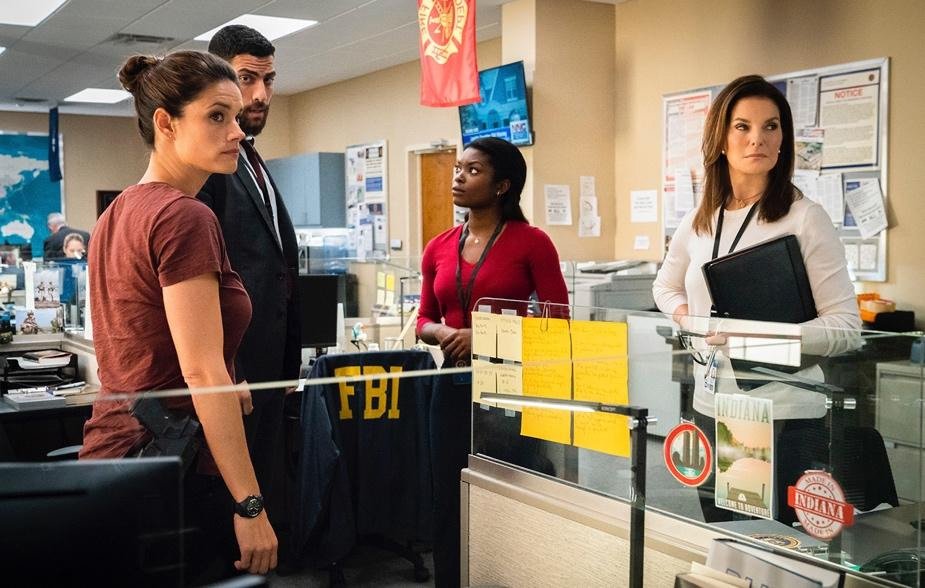 CBS Entertainment has released the Official Synopsis of FBI episode "Broken Promises" (2.17) that will be aired on Tuesday, March 10 at 09:00-10:00 PM. OFFICIAL...
Read more
FBI

Freeform has released the Official Synopsis of Motherland: Fort Salem episode "Say the Words" (1.01) that will be aired on Wednesday, March 18 at...
Read more

Fox reveals Official Synopsis of 9-1-1: Lone Star episode Austin, We Have a Problem

Fox has released the Official Synopsis of 9-1-1: Lone Star episode "Austin, We Have a Problem" (1.10) that will be aired on Monday, March...
Read more