Starz has released the Official Synopsis of Outlander episode “America the Beautiful” (4.01) that will be aired on Sunday, November 4 at 08:00-09:00 PM.

Claire and Jamie cross paths with Stephen Bonnet, a pirate and smuggler who enlists their help. Claire illuminates Jamie on some of America’s history, leading him to wonder if it’s possible for them to lay down roots. 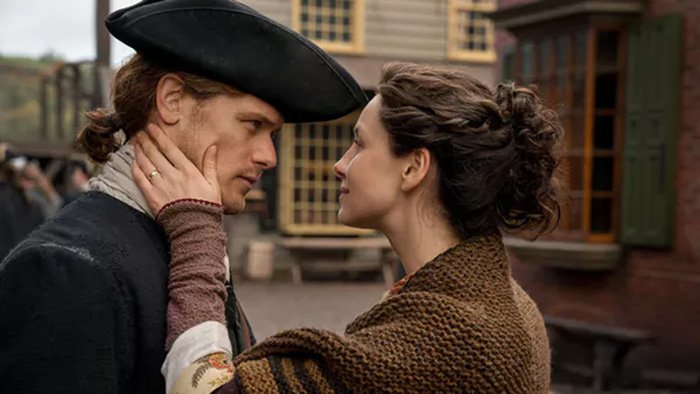 The epic fifth season of OUTLANDER, the Golden Globe®-nominated series based on the international best-selling books by Diana Gabaldon will be available in Collector’s...
Read more
Outlander

Starz has released twelve Promotional Photos of Outlander episode "Journeycake" (5.11) that will be available on Sunday, May 3. Get a first look at the...
Read more