Jamie and Claire are surprised when Lord John Grey drops in on Fraser’s Ridge with an unexpected traveling companion. When Grey takes ill, Claire must reconcile her personal feelings with her duties as a doctor. 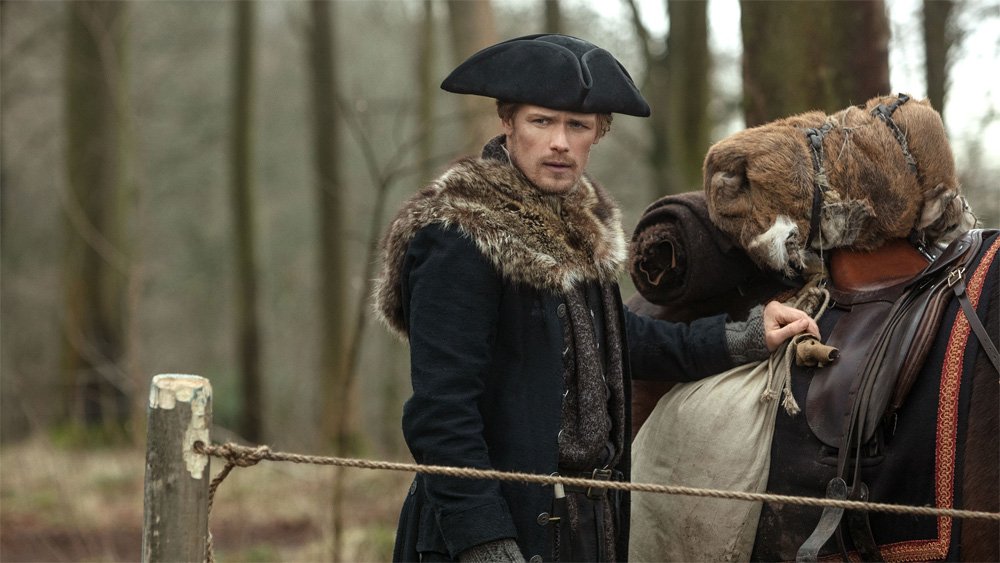 Starz has released the Official Synopsis of Outlander episode "The Fiery Cross" (5.01) that will be available on Sunday, February 16. OFFICIAL SYNOPSIS Following celebrations in...
Read more
Outlander

Starz released Promotional Photos of Outlander episode Man of Worth

Starz reveals Official Synopsis of Outlander episode Man of Worth

CBS Entertainment has released the Official Synopsis of NCIS: Los Angeles episode "Watch Over Me" (11.17) that will be aired on Sunday, March 8...
Read more

CBS Entertainment has released the Official Synopsis of Seal Team episode "Fog of War" (3.13) that will be aired on Wednesday, March 4 at...
Read more

CBS Entertainment has released the Official Synopsis of God Friended Me episode "The Atheist Papers" (2.16) that will be aired on Sunday, March 8...
Read more

The CW has released five Promotional Photos of Dynasty episode "You See Most Things in Terms of Black & White" (3.13) that will be...
Read more
187FansLike
153FollowersFollow
178FollowersFollow