Magnum and Higgins are shocked when one of her former MI6 teammates shows up with a fresh gunshot wound and news that “the Viper,” the assassin who killed Higgins’ true love, has surfaced on Oahu. Also, while Magnum’s busy helping Higgins track down the Viper, he asks Rick to take over a case, a task that Rick relishes until it goes sideways. 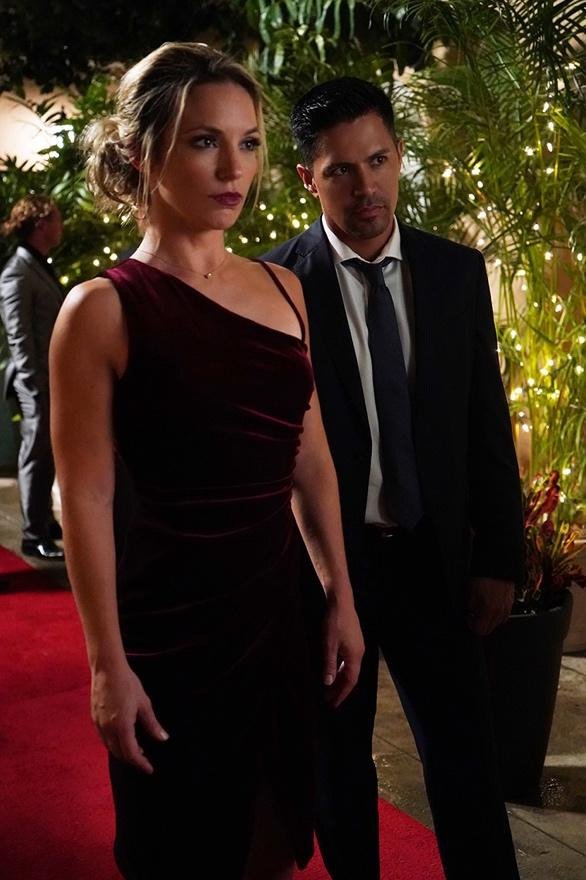 Editor’s note: The air date of this episode has changed from January 14 to January 21 by CBS.

CBS reveals Official Synopsis of Magnum P.I. episode Say Hello to Your Past

CBS Entertainment has released the Official Synopsis of Magnum P.I. episode "Say Hello to Your Past" (2.15) that will be aired on Friday, April...
Read more
Magnum P.I.

CBS Entertainment has released eight Promotional Photos of Magnum P.I. episode "A Game of Cat and Mouse" (2.14) that will be aired on Friday,...
Read more
Magnum P.I.

CBS Entertainment has released the Official Synopsis of Magnum P.I. episode "A Game of Cat and Mouse" (2.14) that will be aired on Friday,...
Read more
Magnum P.I.

CBS Entertainment has released thirteen Promotional Photos of Magnum P.I. episode "Mondays are for Murder" (2.13) that will be aired on Friday, January 10...
Read more

The CW Network today announced new nights and times for two of its spring premieres, the second season of IN THE DARK and The...
Read more
191FansLike
188FollowersFollow
186FollowersFollow