Starz reveals Official Synopsis of Outlander episode If Not For Hope

Jamie, Claire and Young Ian embark on a long uncertain journey to rescue Roger, while Brianna forges a friendship with one of Jamie’s old friends as she fends off Aunt Jocasta’s attempts to secure a husband. 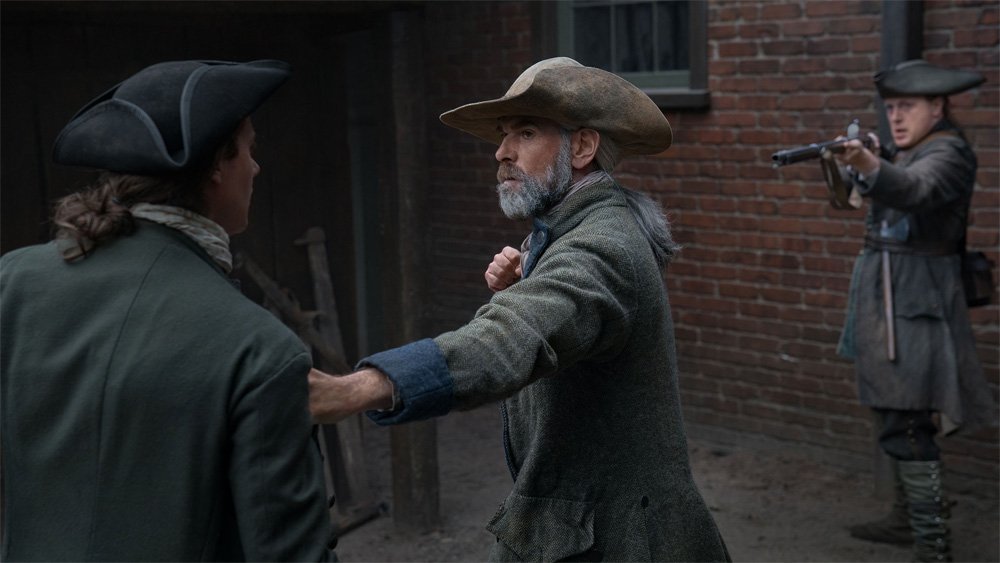