Brianna confronts a violent figure from her past in an attempt to cope with her trauma. Roger befriends a fellow captive and endeavors to escape the Mohawk Village, while Fergus and Marsali plan a dangerous mission. 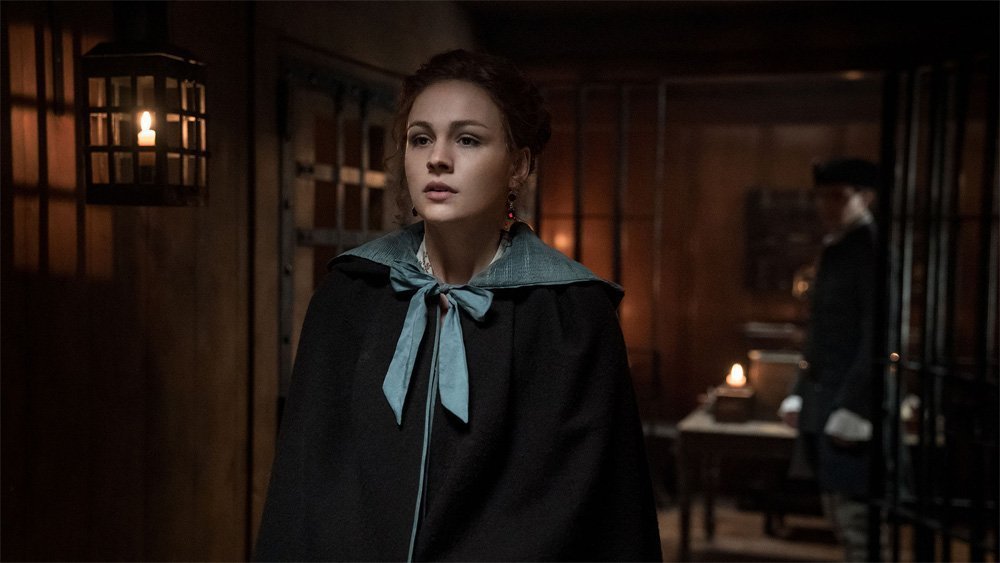