The Phoenix must recover the body of a pilot whose plane crashed while testing an experimental laser mapping system that MacGyver designed. Also, Riley tries to identify the hacker who tricked a SWAT team into arresting her and Elwood. 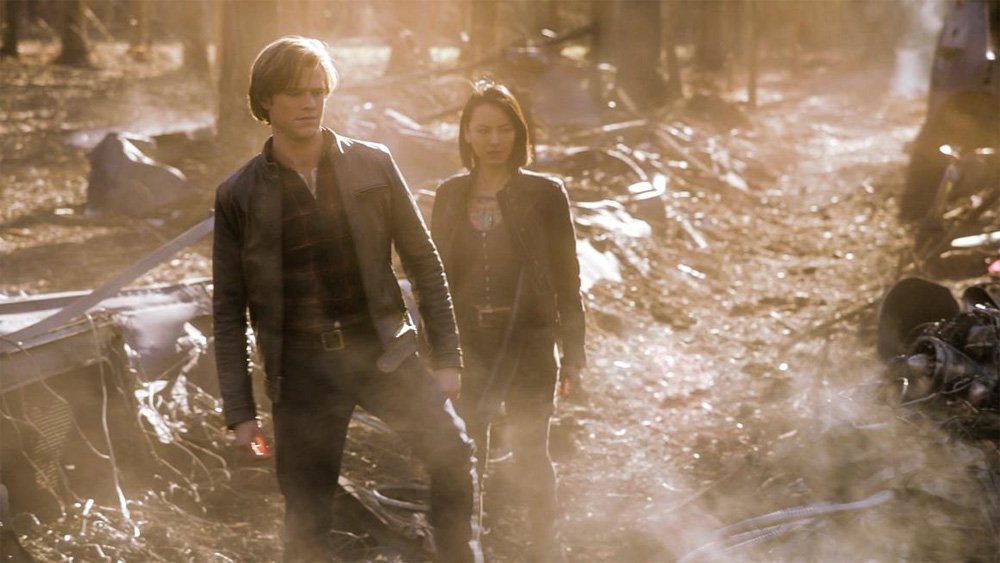