MacGyver and team are asked to solve a locked-door mystery when a man working inside a remote, ultra-secure international seed vault disappears. 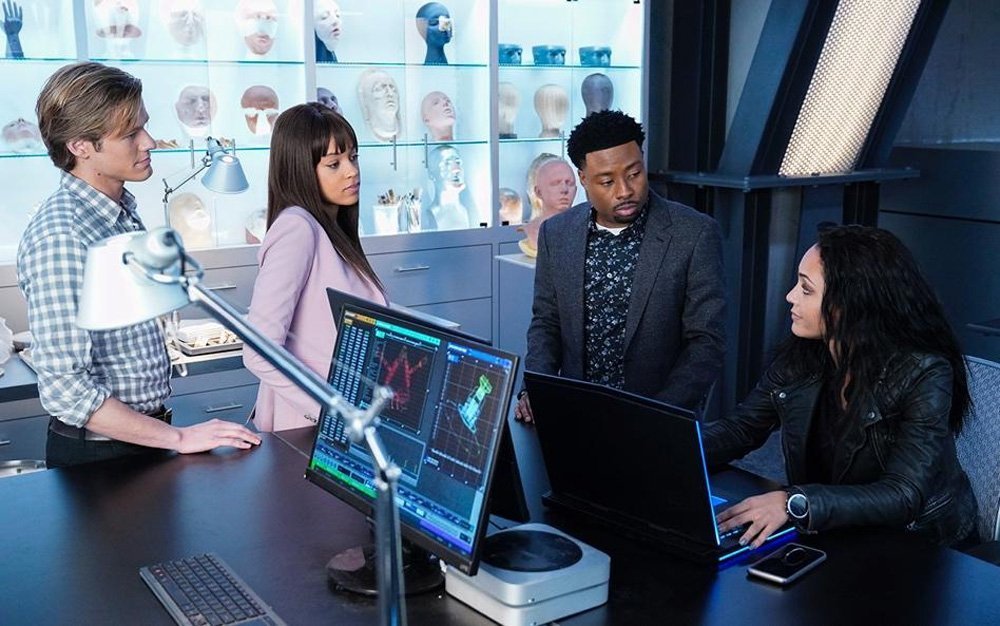 EDITOR’S NOTE: CBS has changed the air date from March 8 to March 15.