The Blacklist renewed for 7th Season by NBC

NBC has announced that it has renewed its esteemed drama series “The Blacklist” for a seventh season.

“Congratulations to our amazing producers, cast and crew, all of whom continue to work at the top of their game and make ‘The Blacklist’ one of NBC’s signature series,” said Lisa Katz and Tracey Pakosta, Co-Presidents of Scripted Programming, NBC Entertainment. 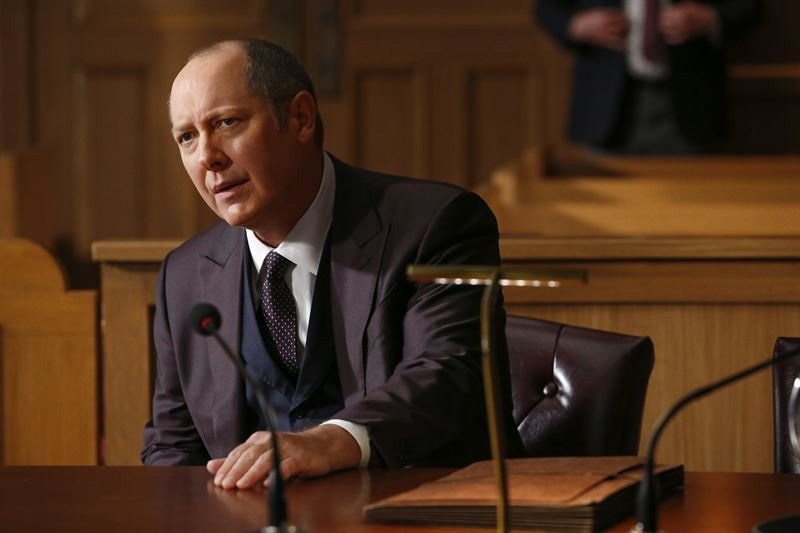 “The Blacklist” is also this season’s #1 most upscale drama on the Big 4 networks among adults 18-49 living in homes with $100K+ incomes, indexing at a 140 among those viewers in L+7 results (100 represents an average concentration of those homes).

The current season of “The Blacklist” airs Fridays at 9 p.m. ET/PT.

NBC has released seventeen Promotional Photos of The Blacklist episode "The Kazanjian Brothers" (7.19) that will be aired on Friday, May 15 at 8:00-9:00...
Read more
The Blacklist

NBC has released the Official Synopsis of The Blacklist episode "The Kazanjian Brothers" (7.19) that will be aired on Friday, May 15 at 08:00-09:00...
Read more
The Blacklist