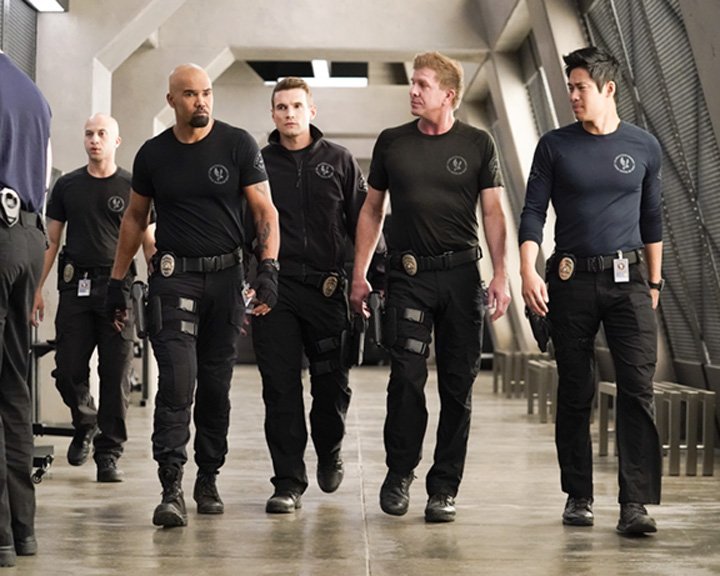 The CW has released the Official Synopsis of Dynasty episode "Battle Lines" (3.12) that will be aired on Friday, February 7 at 09:00-10:00 PM. OFFICIAL...
Read more
187FansLike
153FollowersFollow
170FollowersFollow