MacGyver and Desi help a group of Syrian refugees who are being pursued by human traffickers. Also, in Los Angeles, Bozer is trapped in Oversight’s car which is rigged to explode. 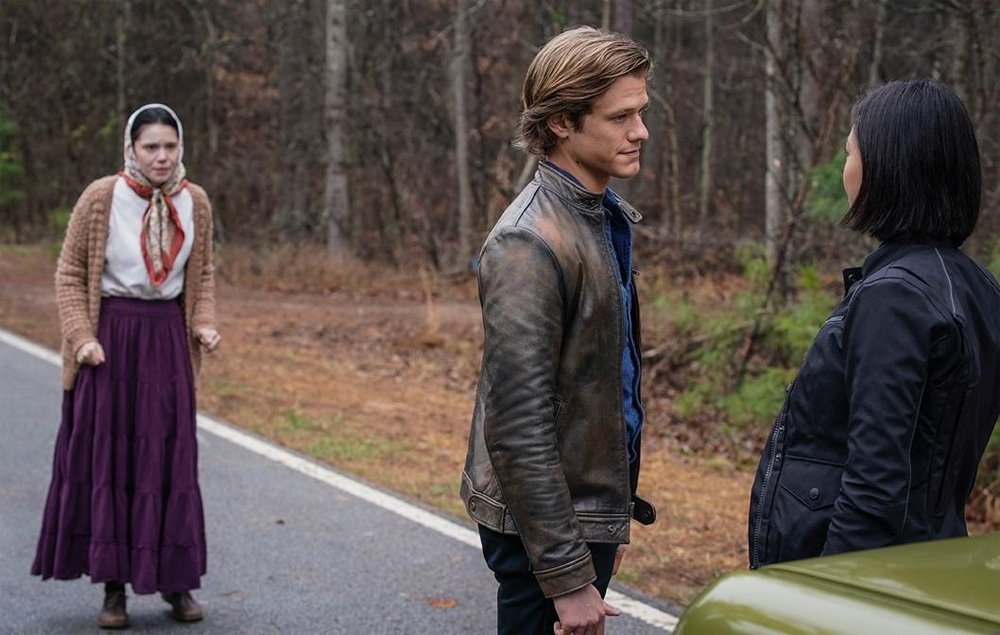