When a dying Marine confesses his involvement in covering up the murder of an Iraqi civilian more than a decade ago, Abe and Trey are assigned to prosecute the accused killer – a sitting U.S. congressman. Also, Maya helps her brother prepare for his state senate race. 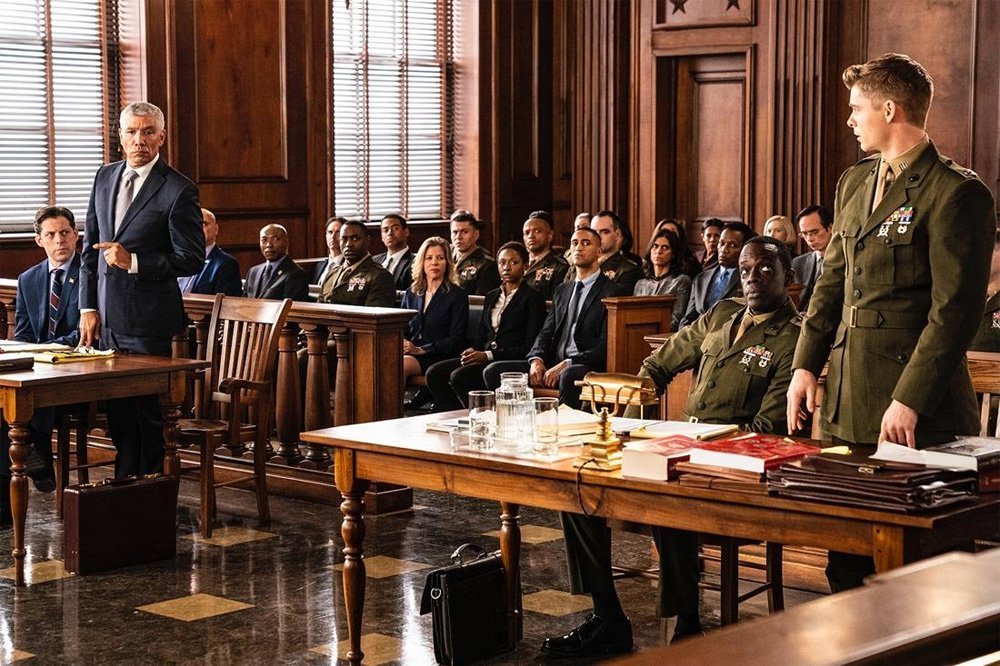 The CW reveals Official Synopsis of Roswell, New Mexico episode How’s It Going To Be