NBC has announced that it has renewed the highly successful freshman drama series “Manifest” for a second season. 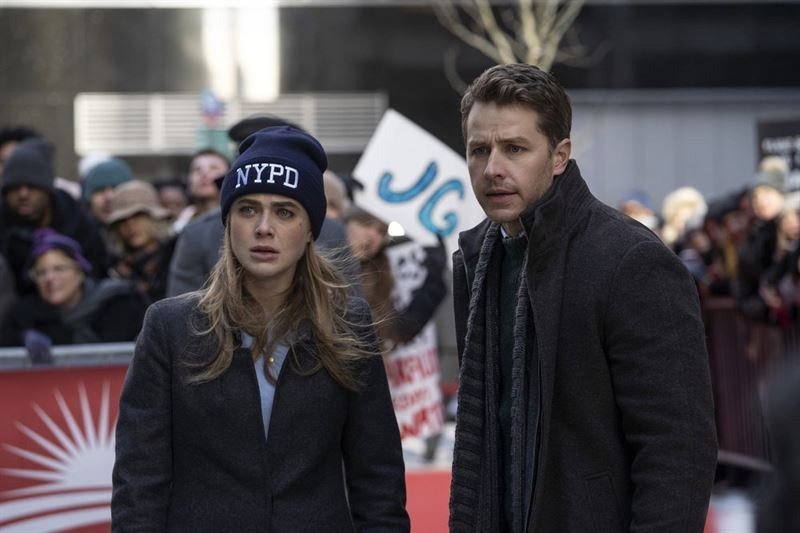 “In just its first season, ‘Manifest’ has answered many questions about the mystery of Flight 828 and, smartly, asks many more,” said Lisa Katz and Tracey Pakosta, Co-Presidents of Scripted Programming, NBC Entertainment. “Congratulations to Jeff Rake, our producers, cast and crew who have created an incredibly addictive series with compelling characters and complex relationships.”

This season “Manifest” has averaged a 2.8 rating in adults 18-49 and 12.6 million viewers overall according to “live plus seven day” ratings from Nielsen Media Research, making it the season’s #1 new scripted series in 18-49 and the overall #6 entertainment series.