Matty’s ex-husband, Ethan (Brendan Hines), asks her for help when a criminal organization, S-Company, kidnaps his wife and daughter, forcing Matty to decide if she’s willing to commit treason in order to help him save his family. Also, Riley joins Billy Colton (Lance Gross) and Mama Colton (Sheryl Lee Ralph) on a mission to Paris and makes a heartbreaking discovery. 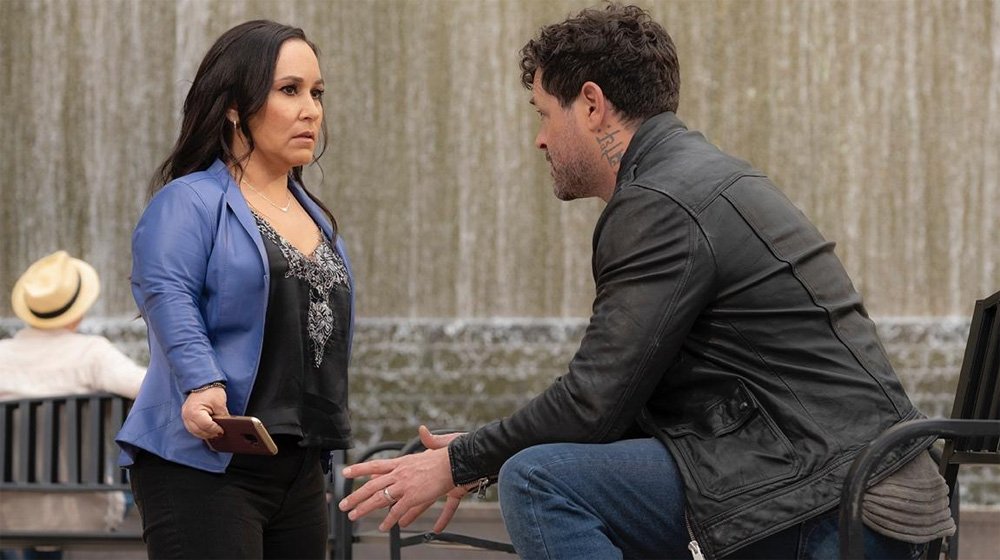 CBS Entertainment has released the Official Synopsis of MacGyver episode "Soccer + Desi + Merchant + Titan" (4.05) that will be aired on Friday,...
Read more

The CW has released eleven Promotional Photos of Batwoman episode "Grinning From Ear to Ear" (1.14) that will be aired on Sunday, March 8...
Read more

CBS All Access has released fourteen Promotional Photos of Star Trek: Picard episode "The Impossible Box" (1.06) that will be available on Thursday, February...
Read more

The CW has released fourteen Promotional Photos of Katy Keene episode "Chapter Five: Song for a Winter’s Night" (1.05) that will Premiere on Thursday,...
Read more

NBC has released thirteen Promotional Photos of Lincoln Rhyme: Hunt for the Bone Collector episode "Requiem" (1.07) that will be aired on Friday, February...
Read more

USA Network has released eight Promotional Photos of Dare Me episode "Fog of War" (1.09) that will be aired on Sunday, March 1 at...
Read more

CBS All Access has released the Official Synopsis of Star Trek: Picard episode "The Impossible Box" (1.06) that will be available on Thursday, February...
Read more
187FansLike
167FollowersFollow
182FollowersFollow