This is your calling. You are on the verge of discovering something new! Prior to its Second Season return on NBC, Warner Bros. Home Entertainment releases Manifest: The Complete First Season on DVD on July 23, 2019. 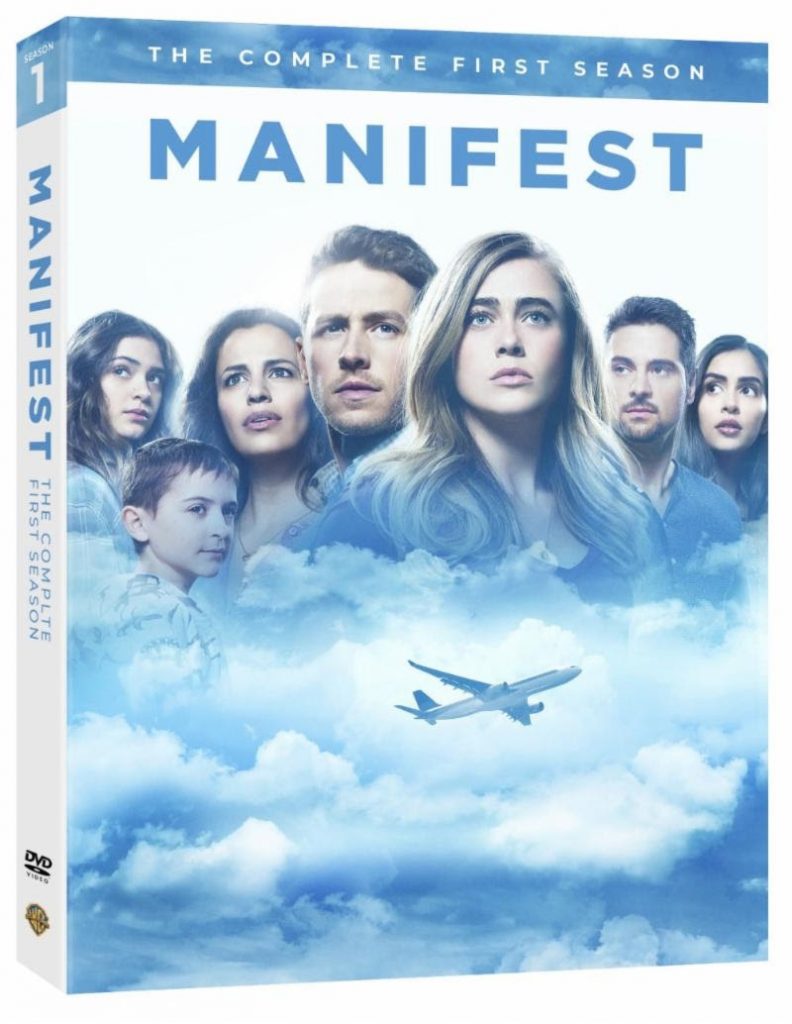 Fans can uncover the mystery from all 16 exhilarating episodes from season one for the suggested low retail price of $29.98 for the DVD ($34.99 in Canada). “Manifest: The Complete First Season” is also available to own on Digital via purchase from digital retailers.

“With 16.4 million fans tuning-in weekly, ‘Manifest’ is one of the most talked about series on television,” said Rosemary Markson, WBHE Senior Vice President, Television Marketing. “We are delighted to release the first installment of the series on DVD so fans can binge on each episode and relive their favorite moments again and again.”

A plane inexplicably disappears on a trans-oceanic flight and returns five years later after being presumed lost at sea. While no time has passed for those on the flight, years have gone by for their loved ones who have learned to live with their loss. In addition to the outward mystery of what happened on that flight, there’s also an inward mystery of what has happened to the passengers…and why. Nothing will ever be the same as you follow the unexpected journey full of hope, heart and destiny!

Digital
The first season of “Manifest” is also currently available to own on Digital. Digital purchase allows consumers to instantly stream and download all episodes to watch anywhere and anytime on their favorite devices. Digital movies and TV shows are available from various digital retailers including Amazon Video, iTunes, Google Play, Vudu and others.