After a decorated FBI agent is murdered, the team investigates and uncovers the man led a double life. Also, Maggie struggles with what information she should reveal to the agent’s widow, who is also her personal friend. 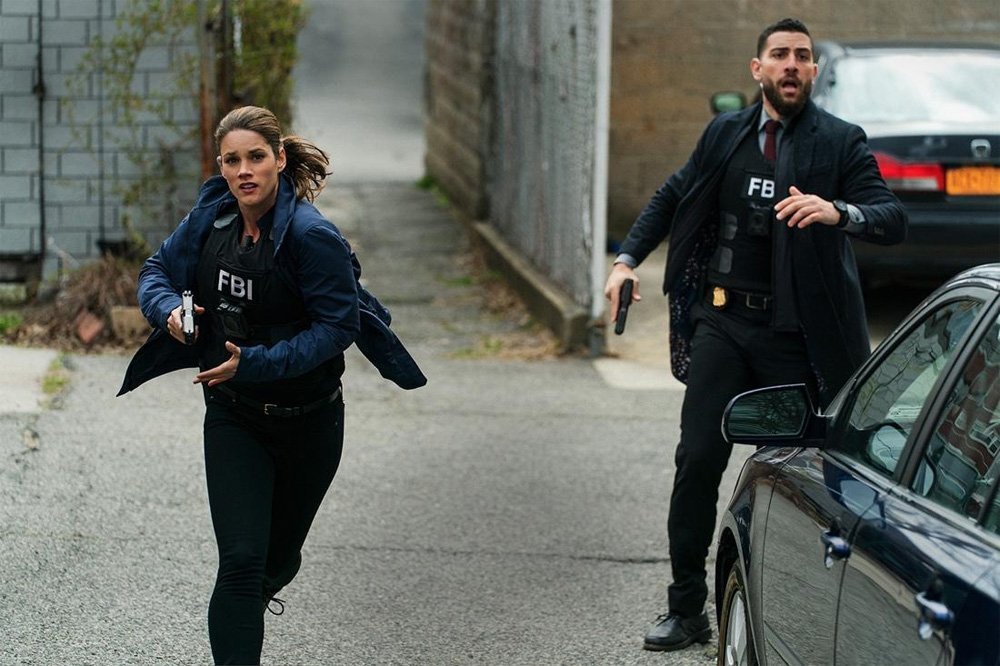