Bravo team’s future is on the line when Commander Shaw (Peter Jessop) recommends they be split up, but Jason’s unit has one final mission to prove him wrong. 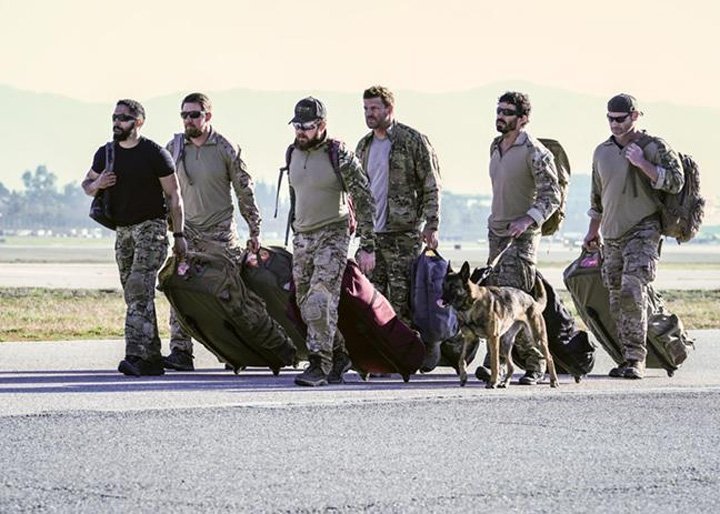