The SWAT team races to locate the next place a lone gunman will strike while he is at large in Los Angeles. Also, Hondo takes some time away from the team to pursue an investigation that hits close to home, and Jessica is presented with an unexpected opportunity,. 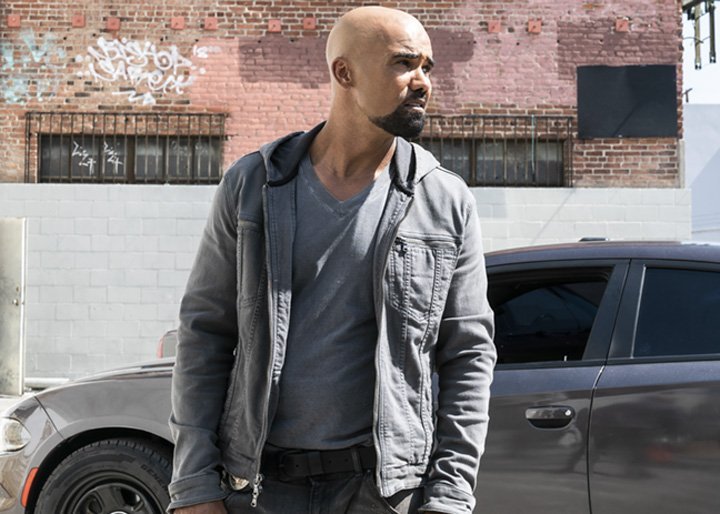